Are you Ready for the Moment When Everything Changes?

Dennis Rodriguez was born in Lajas, Puerto Rico, and grew up in a bilingual home in the Bronx, New York. At the age of sixteen, Dennis moved to Boston, Massachusetts, to attend Boston University’s College of Fine Arts, earning a degree in acting. After graduating in 1993, Dennis moved to Kansas City, Missouri, and completed a master of fine arts degree in acting and directing. The decision to make family and security his most cherished values took over, and he left acting completely to learn how to use a computer and get an office job. He spent the past 25 years in sales management, earning an MBA in international business. Simultaneously, his existence as a businessman was rivaled by a second life. 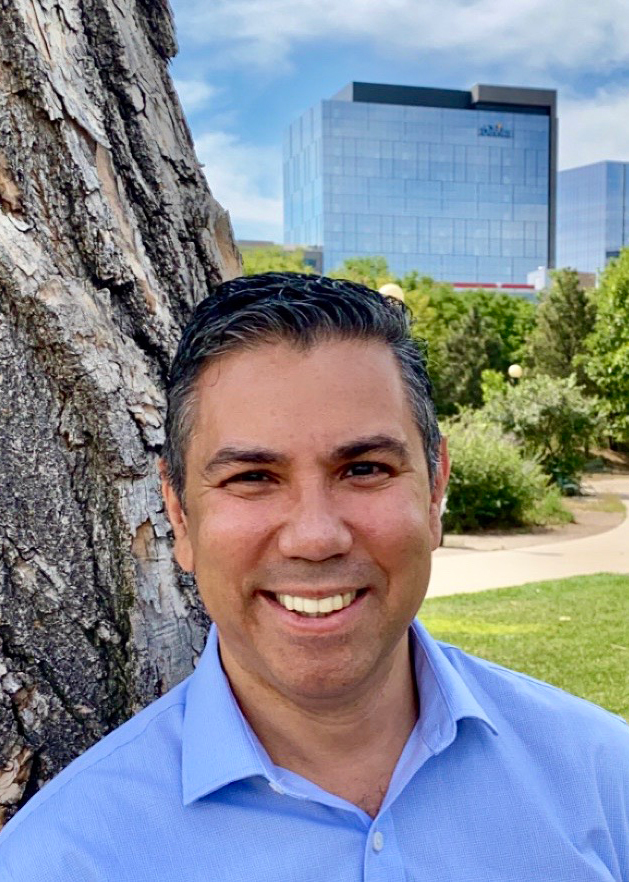 Into eternity, where all is one, there crept a tiny mad idea, at which the Son of God remembered not to laugh.”–
A Course in Miracles

Meta comes from the Greek prefix and preposition meta, which means “after” or “beyond.” When combined with words in English, meta- often signifies “change” or “alteration” as in the words metamorphic or metabolic.

Metatransformations presupposes your inevitable awakening and explores what comes after a transformative moment.
If you are ready to accept that your current path, in its entirety IS your curriculum for awakening, then what comes next is a life perceived not as a fearful reality but as a fulfilling dream- brimming with excitement, wonder and purpose.
Learn More 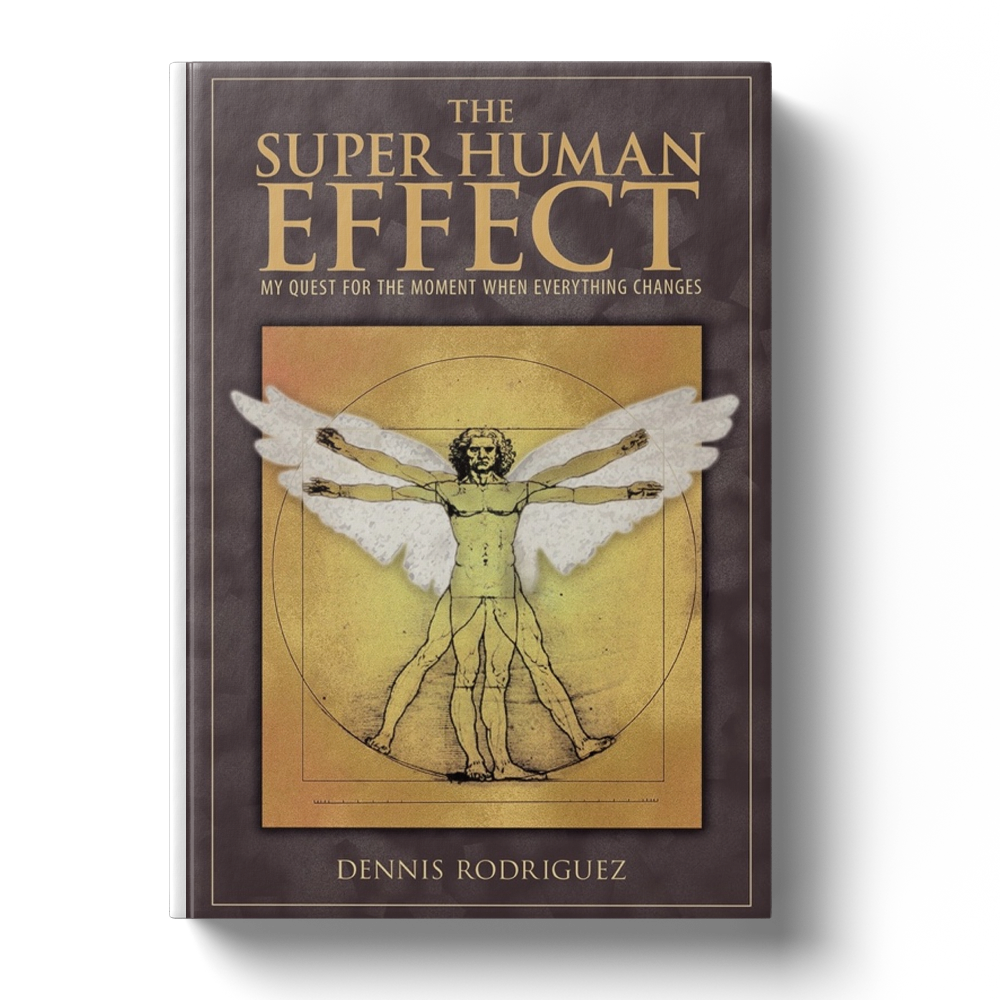 Fear has picked up uncontrollable speed in our world today. Skyrocketing unemployment rates, the threat of a worldwide economic collapse, global warming, civil unrest, and terrorism, have put the prospects of a better life on hold for many throughout the world. Trips have been canceled, weddings postponed; fulfilling jobs aligned with our skills and passion are not pursued for security reasons. Is fear destined to win?

Don't miss this first offering from Dennis Rodriguez! It is an honest and heart-felt look at a courageous journey that we all wish we could take. Dennis leaves his secure career to follow his heart and step into his power and his destiny. His writing is clear and easy to read. I found myself staying up at night to finish the journey with him. I cheered him on and cried with him. You owe it to yourself to get this book. You will be inspired and uplifted.

gillysmom20005.0 out of 5 stars
I just finished this book. There are so many books on spiritual awakening, manifesting and law of attraction. It seems I've read them all, from Abraham Hicks, to Joe Vitale, Wayne Dyer, and so many more. But this is the first one I've read that actually takes you through the process with all it's ups and downs. As a practitioner of meditation, yoga and prayer, much of his process resonated with me and I dog-eared many pages. It seemed as if he was thinking my thoughts and speaking directly to me from a higher place.
This book is well worth reading and putting into your collection of inspirational guides. One person found this helpful

Linda Victoria Yelton5.0 out of 5 stars
As I read the Super Human Effect I literally felt the weight of the world lift from my shoulders. Dennis' authentic depiction of challenging both negative beliefs and fear resonates with all "humans" and is woven with humor, pain and joy. The resulting fabric is a reminder that dreams do come true, life is meant to be lived and we all have that moment...that moment when we say yes! Thank you for a treasure that will touch the hearts of all of those who read it!
One person found this helpful

Kendra Docker5.0 out of 5 stars
I thoroughly enjoyed the author's wonderful and honest communication style and his unique perspective and insight. Great first book from Mr. Rodriguez.

Michelle R. Kennedy5.0 out of 5 stars
I truly enjoyed reading this book. As a therapist I often would like to tell my clients to take that job an shove it and follow your passion. Too often the security of an income and benefits causes people to take the safe road, but later die with the regrets of not following their passion, or looking for their purpose in life. In this book we experience a man looking deep within himself and facing his own doubts and in so doing allowing the reader to do the same.
Drake Eastburn, hypnotherapist and author of several books including What Is Hypnosis?

Drake Eastburn5.0 out of 5 stars
I found this book mystical, funny, sad, but most of all inspiring. I applaud the author's courage in taking his readers through his journey of self-discovery with absolute honesty. He exposes all aspects of himself to illustrate his commitment to himself and his readers to experience joy through self-acceptance and forgiveness. I am inspired to let go of my ego and follow my inner guidance. I trust that I too will encounter a pivotal moment of my life when everything changes. Until then, every moment I live on this earth will be colored with happiness as well as sadness, disappointments, anger, and a variety of other negative emotions, but it's okay. I am human and the ability to accept all human emotions, even the negative ones, without being consumed by them is my pathway to becoming "Super Human".
One person found this helpful

VF5.0 out of 5 stars
After many years of reading Esther and Jerry Hicks, Wayne Dyer and many other books in the "Self-Help section, I finally found one that guided me through the process of manifesting my desires and making my dreams a reality. Reading Mr. Rodriguez' book brought tremendous clarity to me. It was tangible and beautifully written. I yearned to read more and more as I found myself highlighting and taking notes, as if I were in college. Reading this book enabled my mother and me to finally converse about religion and our true desires. The book was life changing for both of us.
Dennis lets the reader into his soul as he gently guides you through his passage. Mr. Rodriguez, thank you for your honesty, vulnerability and for sharing your journey with us. I look forward to your next book.

Lorraine NYC5.0 out of 5 stars
As a reader, I choose biographies and autobiographies probably 90% of the time. When the life story told is also an uplifting, inspiring one, I feel especially rewarded. Dennis Rodriguez has written one such book. Although it's not primarily an authobiograpy, he invites the reader into his past and present life. This in itself is a beautiful story - honest and real. Through it, we learn of the life changing truth he's always "known", recently embraced (the "moment") and is now living. It's a moving, motivating, well written, very readable book -with a most heartfelt and encouraging message.

K. Griffin5.0 out of 5 stars
I absolutely loved reading this book. It was a very easy read due to the fact that it was written as if the author and reader were having a day to day conversation.
It was a very motivational and spiritual opening to those who feel stuck or not sure how to go out and do what they love w/o thinking of the what-ifs.
Can't wait for the next one!

KurlySu5.0 out of 5 stars
Some books are to be read, others to be saved, and a very few are to be treasured as is The Super Human Effect. I felt blessed that Dennis openly shared his journey--courageous and honest, often times raw. Bravo, Dennis! This book is a true gift to the world.

Judith5.0 out of 5 stars
Previous
Next
View More

Get a Free Coaching Consult

Utilizing the Heart Circle model, explore in a free session, access to a quantum moment, gaining clarity of purpose and inspired action along the way.
Get Free Coaching 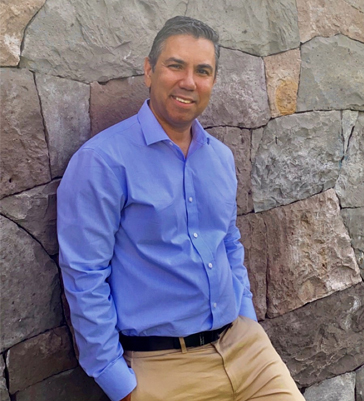 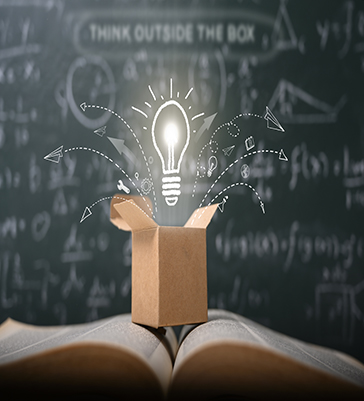 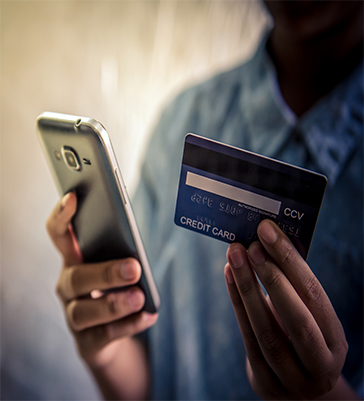 The Power to Perceive Differently

As I believe, I see.   Before deciding which lens to see our world through, let’s first chat about belief. Is belief synonymous with truth? 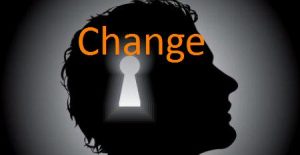 The Moment When Everything Changes

We all know that moments of crisis can and usually do take us by surprise: the news of a terminal illness, an unexpected car accident,